Grumentino memory and the Saponarese language: This project is about both and the relationship between them. However, the challenge of any linguistic documentation project is to describe something that is always changing: Languages change, as do people and places. From Grumentum to Saponaria to Saponara di Grumento and, finally, to Grumento Nova; and the town itself has changed even more drastically. Yet the language of Grumento Nova continues to be called, affectionately, by its older name—Saponarese. In this way and in others it has served as a bridge to Grumento’s past. 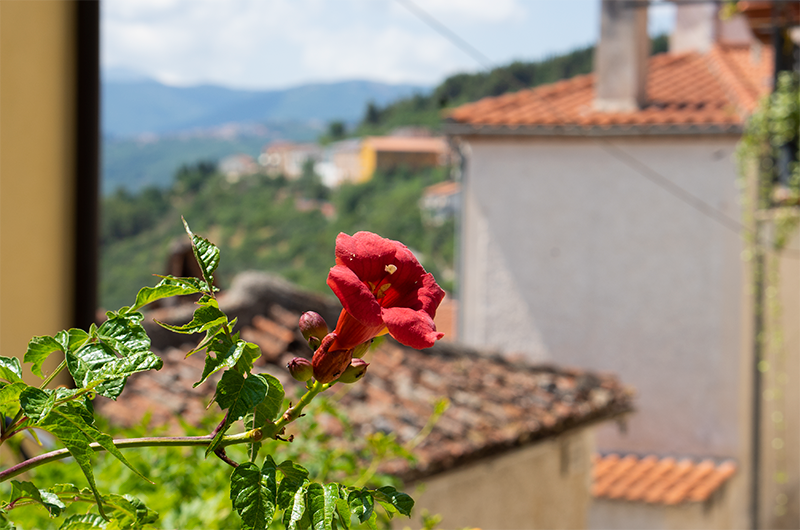 Saponarese contains within it traces of that history, of different political arrangements, of periods of contact with foreigners who spoke foreign languages, and of the evolving social relations between its speakers and others. It could be argued that language is a form of memory. If so, then memory of that language is an invaluable cultural heritage.

Language is one of the most complex things that humans do, and yet we do it effortlessly. Language, in itself, is a cognitive endowment that allows us to use complex systems of symbols as a means of communication. It is a remarkable phenomenon of the mind. But while Language in its cognitive sense is an endowment of the individual mind, individual languages are abstract systems of collective knowledge that exist between minds. They become meaningful only through the conventions of a community of speakers. What humans do with language is remarkable in itself and every individual language is an invaluable piece of our global human heritage that deserves to be preserved and protected. 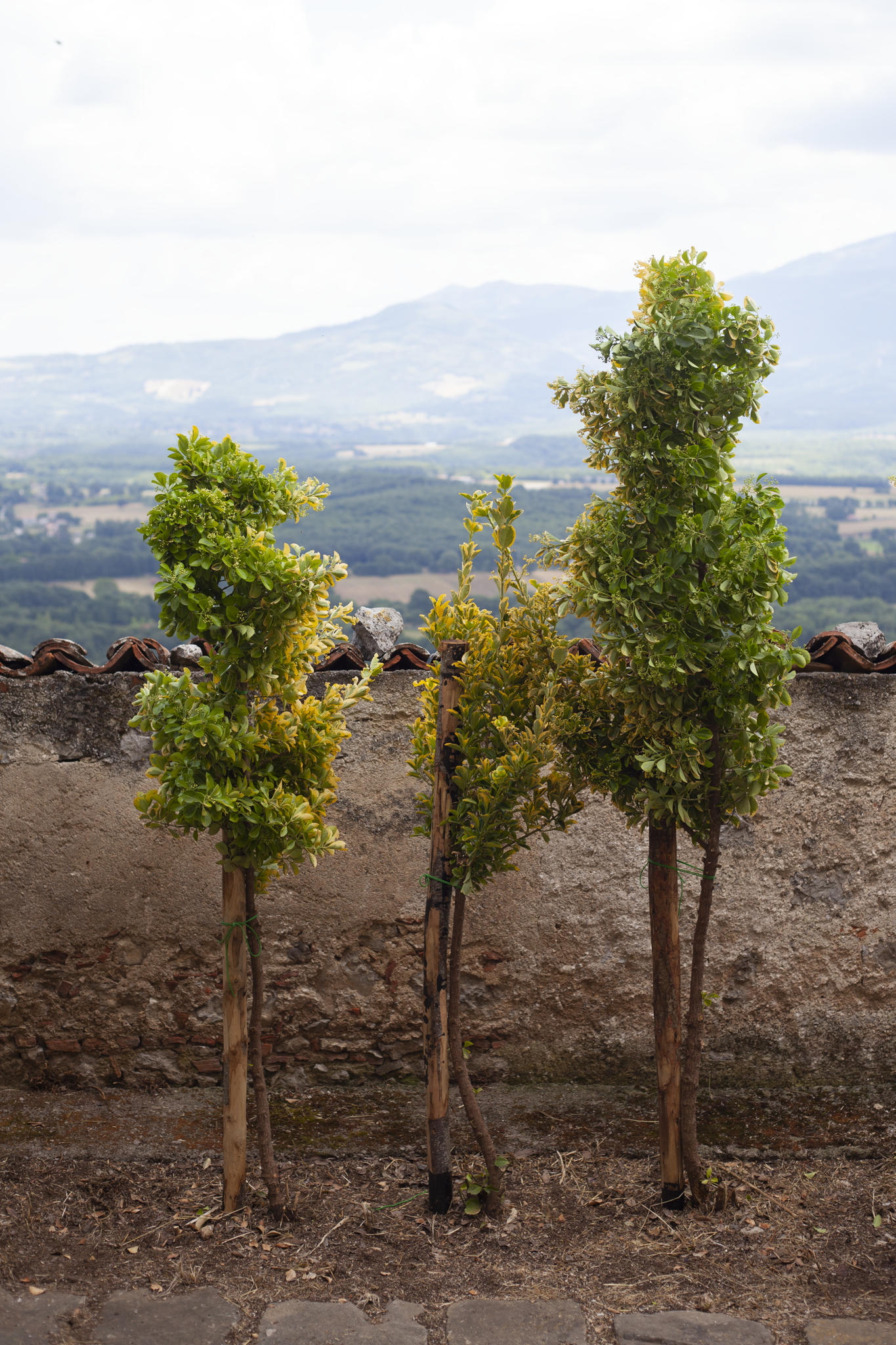 But most of all, languages are precious to the people who speak them. A language binds a people together. It is the medium by which they collectively orient themselves in their social and cultural worlds. It is only natural then that a language will reflect a people’s social cleavages, their cultural beliefs and customs; and as these things change, language adapts.

Without a doubt, the period from the Unification of Italy to present day represents the most rapid phase of political, social, technological, and linguistic change in this town’s history. Meanwhile, globalization and modernization have represented a double edged sward for Grumento Nova and many small towns like it around the world. On the one hand, these changes have improved the quality of life in Grumento Nova in many respects; however, the same political and economic forces have also disrupted the traditional ways of life that were foundational to Grumentino culture and the Saponarese language.

With the standardization of literary Florentine as the national language, Saponarese has been increasingly displaced from different domains of everyday life as the use of Italian has become more ubiquitous. Furthermore, the agro-pastoral way of life was once foundational to grumentino culture. Saponarese was the language of farmers, shepherds, and artisans; but farming and tending animals as a means of subsistence has slowly been replaced by industry and technology. These changes have also made Grumento Nova more connected with the rest of Basilicata, Italy, and the world by new means of transportation and communication. On the whole, this is a positive development. But historically it was Saponaria’s geographical and political isolation that allowed for a local language to develop and thrive, and now Saponarese has been thrust into confrontation with new linguistic pressures. The path out of poverty came at a steep price. Yet, while there is no longer desperate poverty like there was a century ago, emigration continues to uproot residents of Grumento Nova from their hometown and language in search of opportunity in other areas of Italy or abroad.

To speak of a grumentino memory, as opposed to Saponarese memory, refers to a consciousness that formed after the processes of globalization and modernization—which began roughly around the time that the town was renamed—transformed the way of life in Grumento Nova and severed it from its past. The experiences of those who grew up when the town was called Grumento Nova are qualitatively different from those of their parents and grandparents. Grumentino memory speaks of the experiences and memories of those generations. It is through their memories that a connection with on older past survives.

One hears fragments of the old Saponarese spoken in the streets of Grumento Nova today. These fragments may not all have the same origins. Some forms and phrases may be older or better preserved than others. Yet through proverbs, stories, nicknames, and nostalgic phrases the language has survived. It survived through the efforts of the community of Grumento Nova and its teachers, scholars, students, and artists to protect their linguistic heritage. This project seeks to pick up where others left off in a broader, communal effort to document, describe, and revitalize Saponarese.

Those Who Paved the Way

In honor of those who came before us and made invaluable contributions to the study and preservation of Saponarese.

Lucio Delfino was born in Lauria but grew up in Grumento Nova. He served as the President of the Pro Loco of Grumento Nova from 2010 to 2022. During that time he edited the book A Proverb a Day, a collection of saponarese proverbs. Today Lucio is the owner of the bookstore Librarsi with his wife Carmelina Celano. Lucio and Carmelina present you with this digital version of A Proverb a Day.

Vincenzo Falasca was a teacher, writer, and researcher who made numerous, invaluable contributions to the preservation and dissemination of Grumento’s history and culture. He was the first to begin documenting and describing Saponarese. His works can be found in the Vincenzo Falasca Library.

Mimì Florio was a teacher, writer, and cultural steward. He left behind him the Mimì Florio Archive with his personal writings as well as historical documents and photos.

Daniela Pugliese graduated from the University of Basilicata with a degree in modern languages literature. Her book Il dialetto di Grumento Nova made important contributions to the study of Saponarese grammar, which she continues on her page Art and Grammar.

Mimmo Toscano is the author of several books on local and historical fiction, including Legende in dialetto lucano. He is the first author to adapt Saponarese to prose. 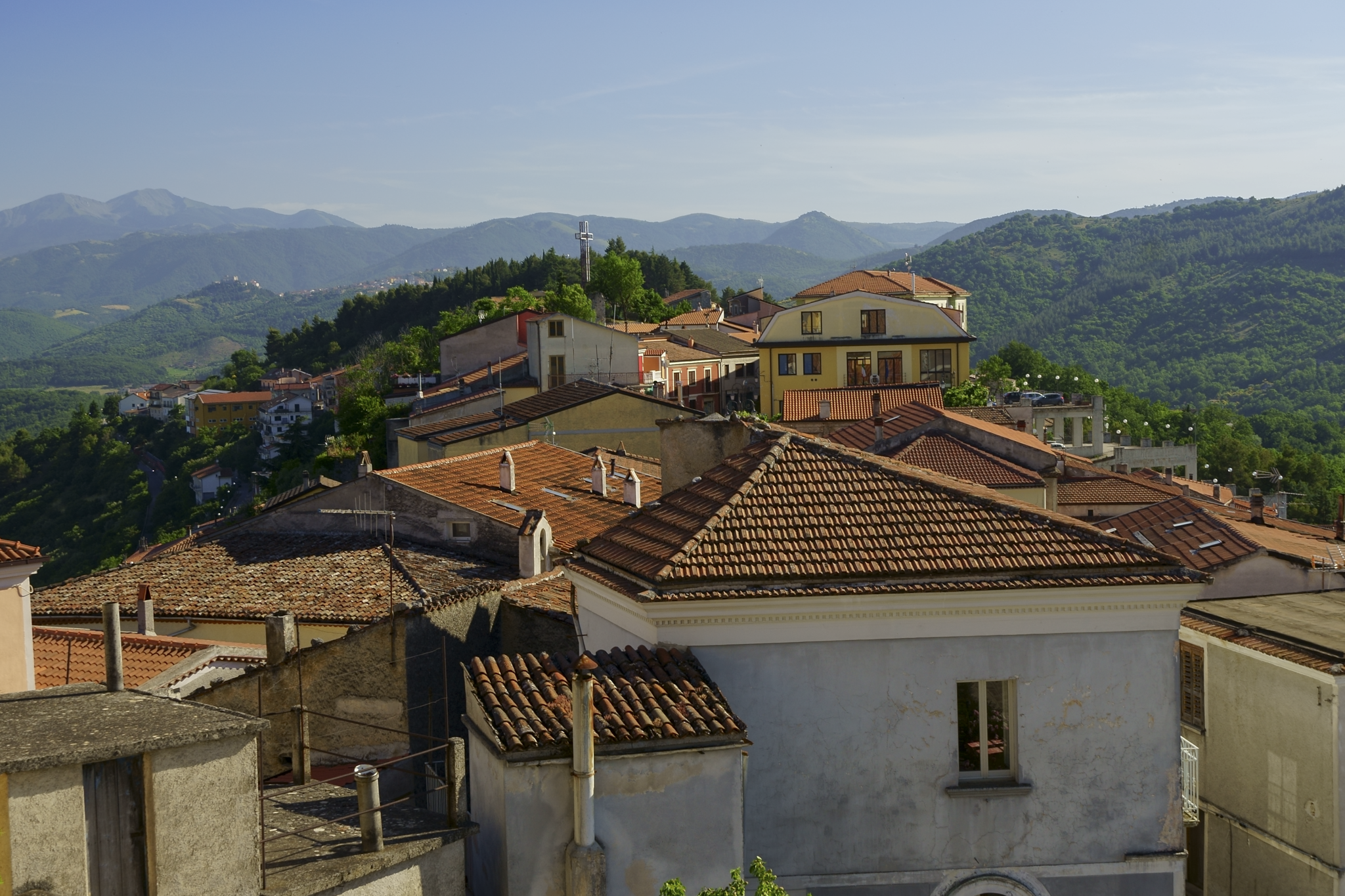