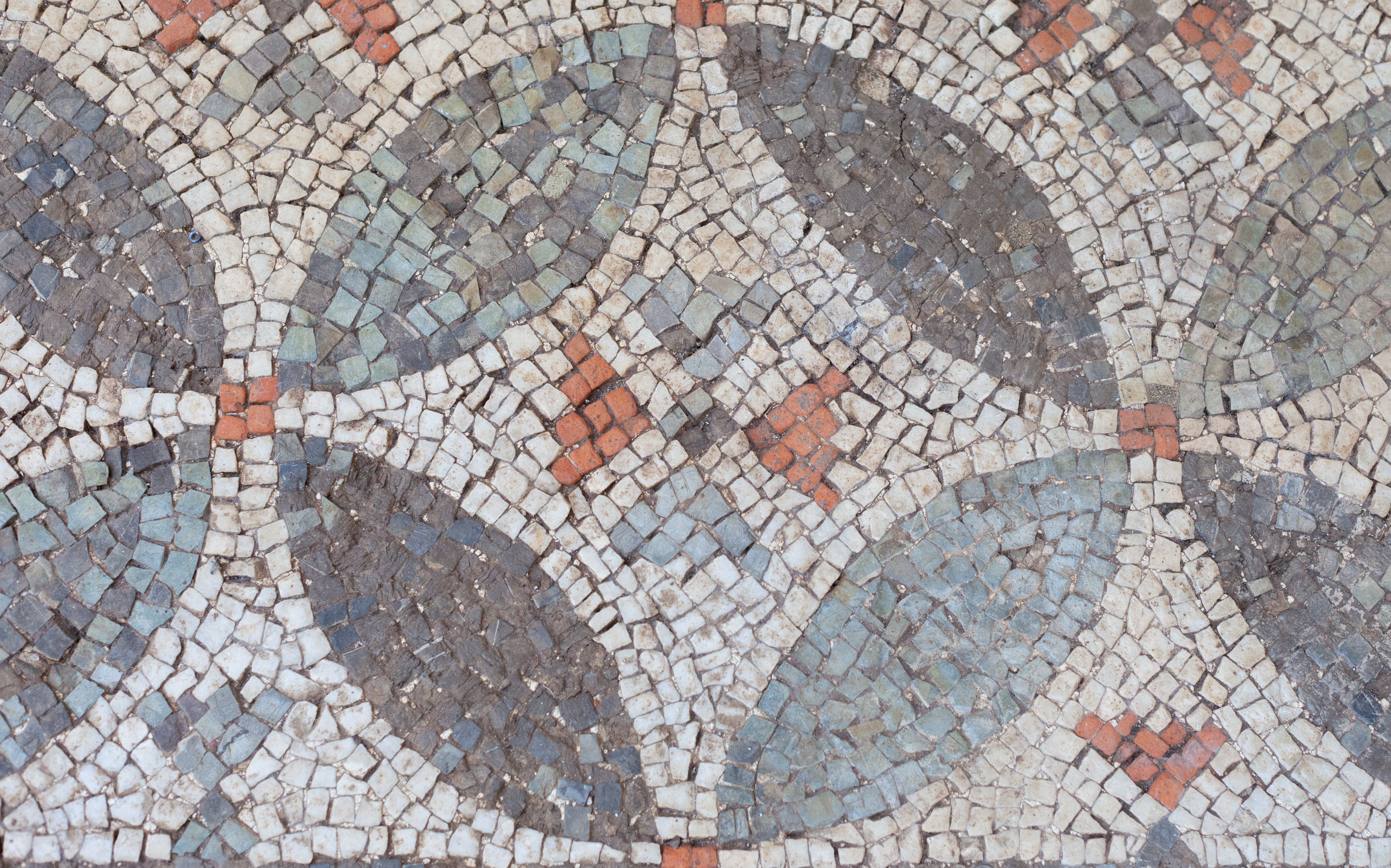 The History of a Town and Its Language

For many years this town and its language co-evolved, adapting to new political and social realities. The sacking of Grumentum was followed by many years of unstable political arrangements that left the new settlement of Saponaria relatively isolated. However, its geographical and social isolation allowed the local Vulgar Latin to evolve along its own unique path. Saponarese emerged as a discrete language with a lexicon and a grammar that reflected its evolving cultural norms and its history of contact with foreign populations.

Today, Saponarese is called a dialect, but only by convention. By all scientific measures, Saponarese is a discrete linguistic system, a child of Latin and a sister to all other Italian languages, whether Florentine, which became the basis for standard Italian, or any of Italy’s other local languages that have been demoted to the status of dialect. All of these historical descendants of Latin thrived in medieval and early modern Italy, with all of its geographical ruggedness and political disunity. Prior to the Unification of Italy, the Italian peninsula and its surrounding islands were a land of tremendous linguistic diversity. Saponara di Grumento was like many other places in Italy, a world unto itself with its own unique language and culture.

Then came the Unification of Italy followed by a rapid process of national integration. But rather than embracing a multilingual model of society with an official language for politics, business, and education; the new Italian state sought to create a monolingual society and pressured Italian communities to abandon their local languages and assimilate to the new standard. Primarily through the school system, the new Italian state sought to discourage the use of local languages and force a process of national linguistic assimilation.

Local languages were once the norm. Then, gradually, Italian began to displace the use of local languages in different domains of daily life—first at school and then at work. Later, the mass media brought standard Italian into every household, infiltrating even the most intimate of settings. Through its ubiquitous influence in the daily lives of all Italians, the grammar of local languages have undergone a process of italianization.

At the same time, forces outside Italy would create new pressures that would radically change the way Italians lived. The processes of globalization and modernization began at the of the 19th century, perhaps felt most strongly through the phenomenon of mass emigration that began in the decades following unification. Italians travelled the world looking for economic opportunity. Sometimes they forced to abandon their languages to resettle abroad. Sometimes they resettled in diasporic communities where dozens of Italian languages were spoken and lingua Francas were adopted or creoles developed. And sometimes they returned home and brought new linguistic influences from abroad with them.

Improved infrastructure within Italy also put once relatively isolated languages into greater contact with others around them. These developments picked up in the early 20th century but expanded rapidly after the Second World War. The break up of the latifundia’s, land reform and post-war development programs restructured the economy and many into new occupations where learning Italian was necessary. Roads, highway and train systems put Italians in greater contact with other Italian languages, leading to a great deal of mutual influence between languages within a single region. As local languages became italianized, they also became more regionalized.

At the time of Unification, only 2.5% of Italians spoke “Italian.” Today even fewer speak only in their local language. But despite these many pressures, Saponarese has survived. And though its continued survival may be at precarious moment; the fact that the world in which it developed has changed does not mean that it is destined to extinction. What this history tells us is that the the revitalization of a language needs to be more than just a linguistic project. It needs to also be social and cultural in order to create the conditions in which Saponarese can thrive again.