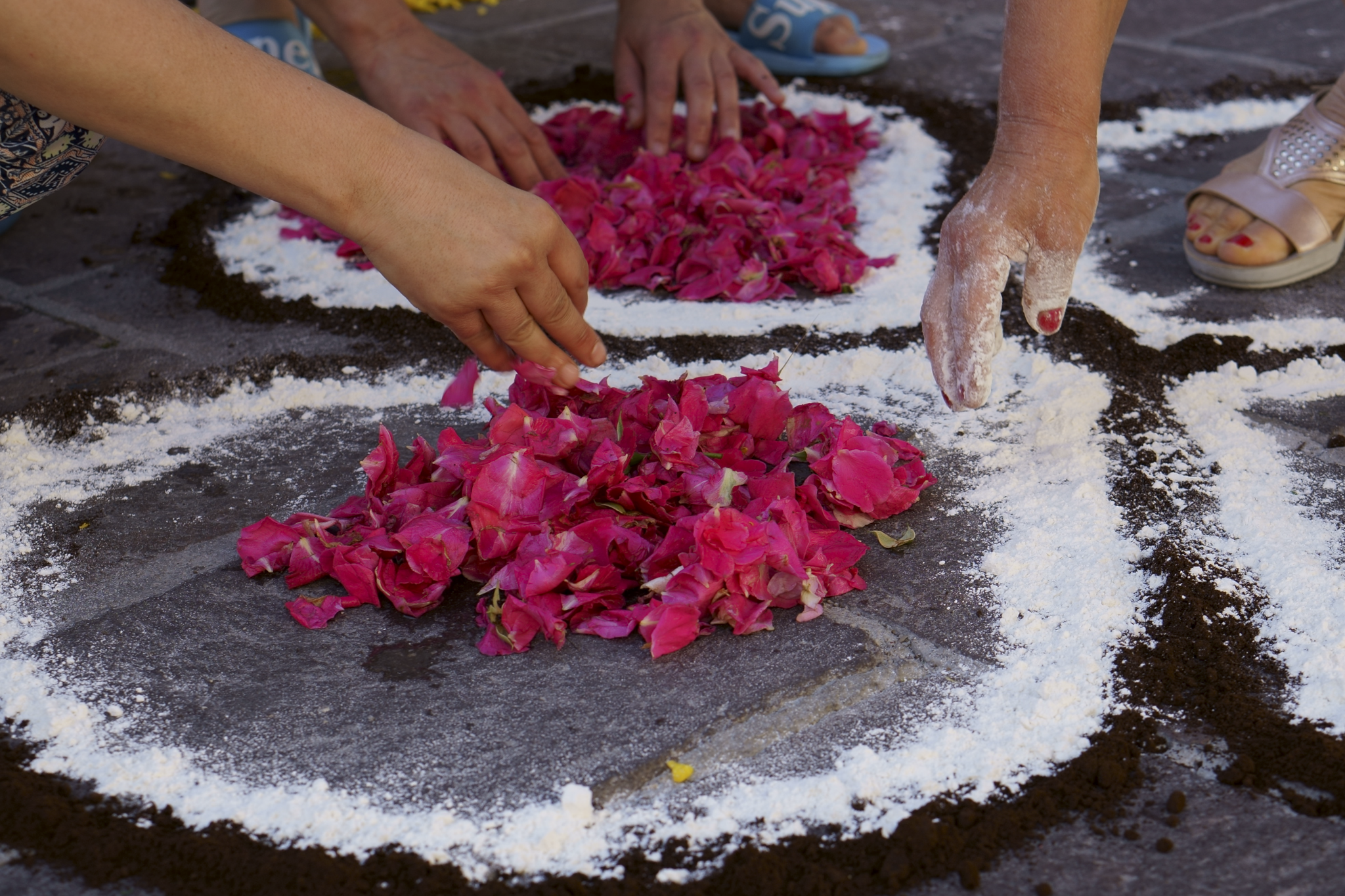 This section is dedicated to the relationship between Saponarese language and culture. But in order to talk about culture, it is important to resist the tendencies to disparage Saponarese culture by putting it in comparison with the so-called high cultural achievements of Rome, Naples, or Florence, or to romanticize it and let nostalgia for what was lost lead us to forget its imperfections. The goal is not to demote Saponarese culture as merely folk or popular culture or to give way to kitsch remembrances, but rather to understand the way that social relations and the material world were encoded into a linguistic system.

We should try to appreciate Saponarese culture, in both of its senses as the daily habits and traditions of a people as well as the products they create, on its own terms, to enter into the mindset of that culture and appreciate the intelligence of the peasant, the strength of the mother, the beauty of the things they created with modest tools and materials, and the logic of their beliefs in the time that they lived. Culture in this sense is not just about works of art or traditions. It is also about aspects of daily life considered so ordinary as to be unremarkable. Kinship structures, relations between men and women, farming tools, cookery, class relations, and food—the terms in which these things were spoken of reflect particular experiences that this community had with its material and social surroundings. 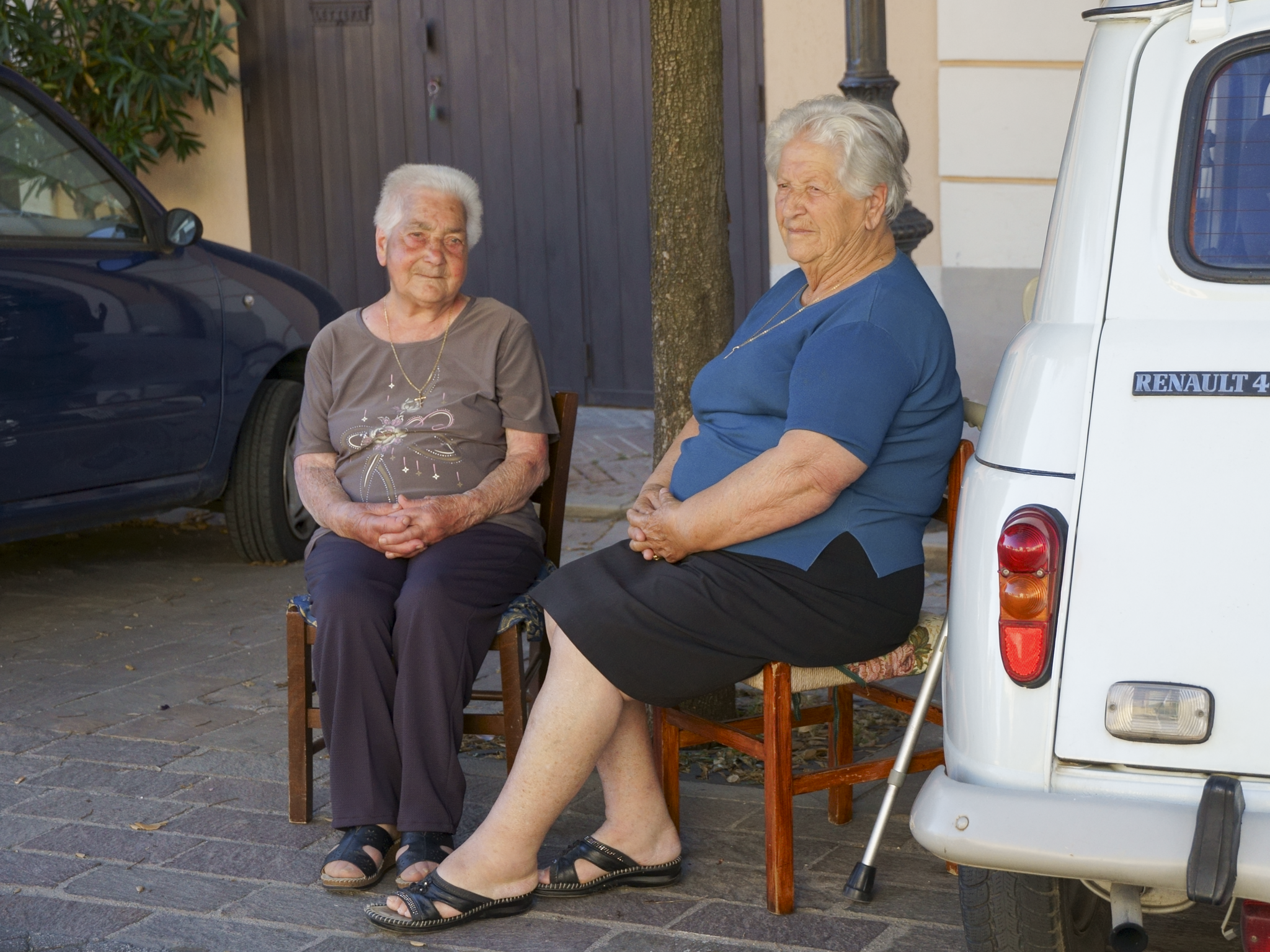 Saponarese cuisine has always been global and local. Wines and oils made their way to Grumentum from the far corners of the Roman Empire. Later, new foods from the Americas would become staples in local dishes. And after the second world war, peasant cuisine was replaced with new regional and national fares. Grumento continues to adapt to the globalized world around it, incorporating new foods and dietary trends. But food is also a topos of memory that invites us to connect with the past. In this section we are collecting recipes and traditions to help reconnect us with that past. 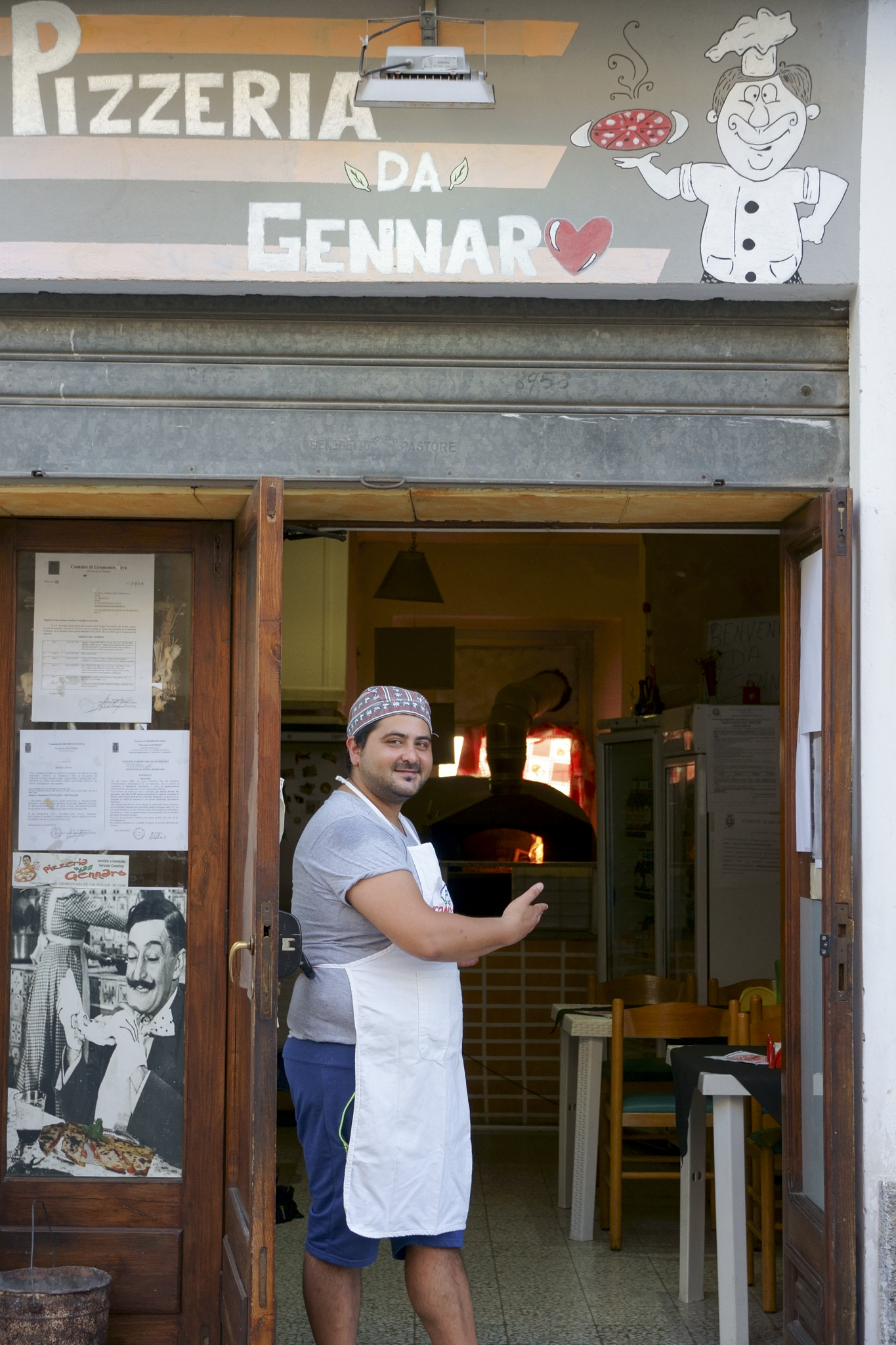 Until recently, Saponarese has never had a literary tradition. But with the development of the Alphabet for Lucanian Dialects (ADL) and through the works of Mimmo Toscano, Saponarese has taken this important step. In order to revitalize the language, it is essential to create texts, for pleasure reading as well as learning materials. This section is dedicated to developing those materials. As a first step, we invite you to enjoy Mimmo Toscan’s Legends in Dialect. 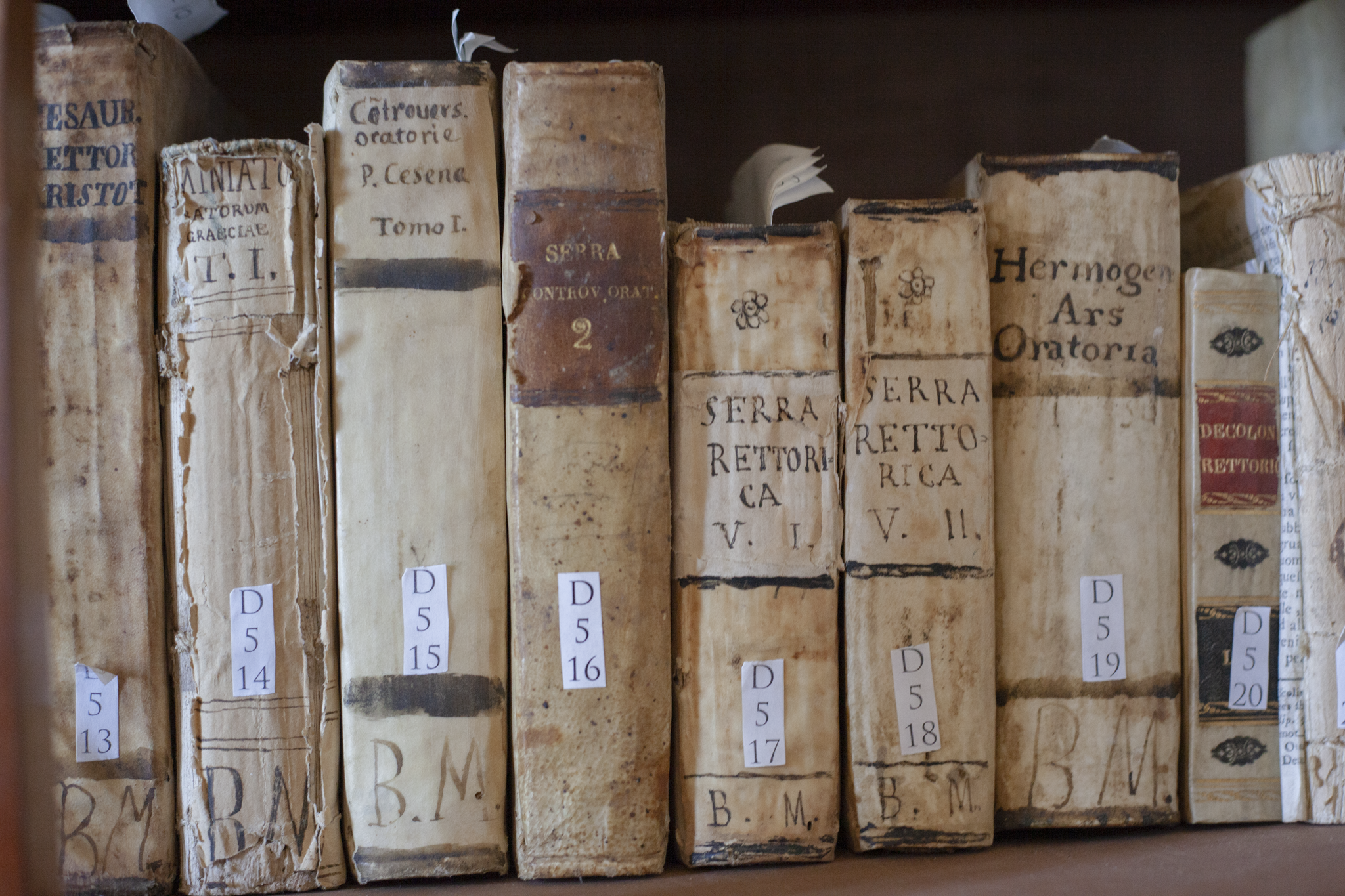